On 8 December 2019 Le Concert Olympique has opened the Beethoven year (in commemoration of his 250th birthday) with an exceptional concert at deSingel in Antwerp. On this day, a reconstruction was presented of the concert organised by Beethoven himself at the Burgtheater (the Imperial Court Theatre) in Vienna on 2 April 1800. This concert is considered ‘iconic’ because it meant Beethoven’s breakthrough as a composer in Vienna, while simultaneously establishing his reputation as an innovative composer. On that very evening, Beethoven set new standards in the field of orchestral music: both the First Symphony and his First Piano Concerto, which were given their very first public performance at this concert, were considered to be completely novel works by the critics and comprise a pivotal movement in the history of music. What is remarkable is that Beethoven made a statement by putting only works by the two greatest composers of this era (Haydn and Mozart) on the programme in addition to his own work.

It was the first time that this iconic Beethoven concert was reconstructed in Belgium. The exceptional character of this event was not only determined by its significance in terms of content, but also its unusual length, on account of which it does not fit into a standard concert format. It was therefore a music marathon that was given the semblance of a ‘happening’ rather than a concert due to the huge variety of performers and ensembles, and the unusual spacing of the intervals. This concert therefore provided a unique opportunity with which to kick off the Beethoven year in a festive manner. It was therefore no coincidence that this happening opened with a festive speech by conductor Jan Caeyers, one of the greatest experts on Beethoven in the world today.

PROGRAMME: BEETHOVEN MARATHON
This is the sequence of the works performed on 2 April 1800! 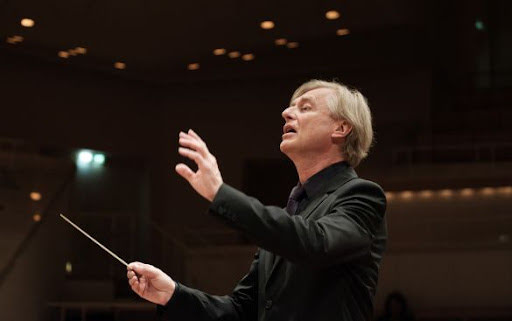