This production in September 2019 placed the work of Beethoven in the perspective of two composers who he admired profusely. Beethoven considered Cherubini to be ‘the greatest dramatic composer’ of his era and conducted the overture to Faniska – a highly popular opera in Vienna at that point in time – at a concert in March 1808. It is highly remarkable that Beethoven composed his Seventh Symphony after the world première performance of Faniska. It is agreed by virtually every expert that the orchestral sound of this symphony was influenced by Cherubini’s idiom.

Mozart's Piano Concerto in D Minor was Beethoven’s favourite concerto. He made his début as a pianist with this concerto in Vienna in 1795 and composed cadenzas for it for his pupil, Ferdinand Ries.

The soloist was the young pianist Mariam Batsashvili. She has been considered one of the most significant piano virtuosos of the new generation ever since she won the Franz Liszt Piano competition in Utrecht in 2014.

PROGRAMME: "BEETHOVEN AND HIS IDOLS" 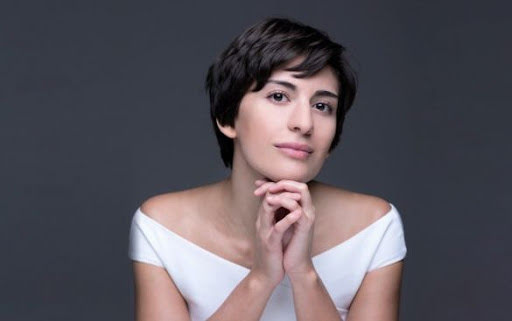