Sonata in A for violin and keyboard, op. 47 ("Kreutzersonate") in an arrangement for string quintet (Simrock, 1832)

During this production in November 2021, two chamber music arrangements of well-known Beethoven pieces were presented to the audience.  Beethoven expert Jan Caeyers has managed to lay hands on arrangements of Beethoven's Second Symphony (op.36) in a library in Münster. This is an arrangement for a reduced scoring of ten instruments made by Carl Friedrich Eber in 1809. Le Concert Olympique and Jan Caeyers will play the world premiere this november in Leuven and Düsseldorf.

At the time, this kind of arrangement was intended to be played by orchestras that - as a result of the economic crisis of the time - were unable to play in full strength. Concerts during which popular orchestral works were played in alternative instrumentation were an important part of musical life at the time and met with Beethoven's approval.

The exceptional corona conditions of recent times bear a close resemblance to the situation in 1809. They are a good opportunity to shed additional light on the music and musical life of the early nineteenth century.

In addition, it was also common for well-known chamber music works to be rewritten for alternative lineups, so that other musicians had the opportunity to play these pieces. The arrangement of Beethoven's Kreutzersonate (op. 47) for string quintet - made immediately after Beethoven's death - is a fine example of this.

This concert is with the support of 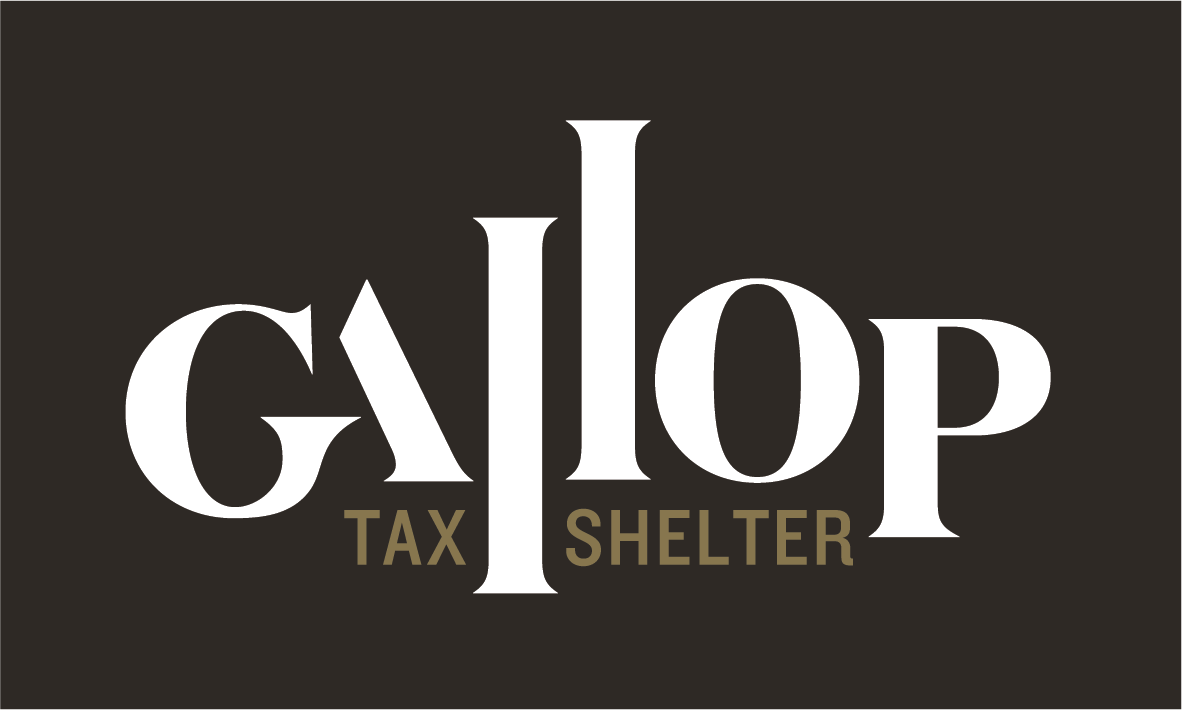 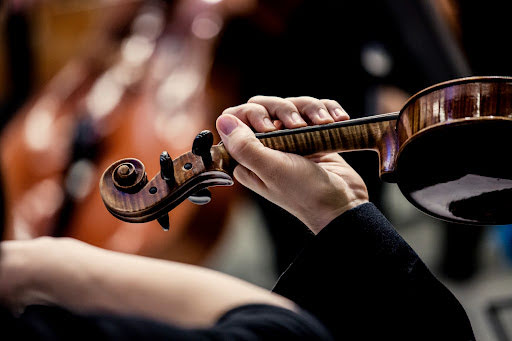